FREE AUSTRALIA WIDE SHIPPING - On all orders over $70 Dismiss 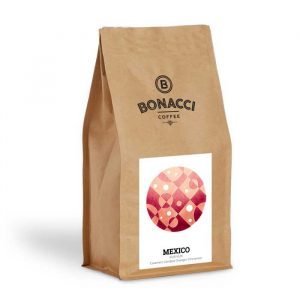 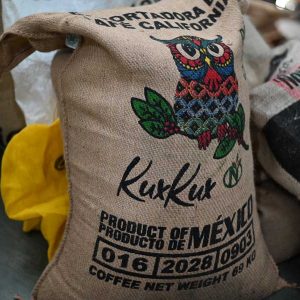 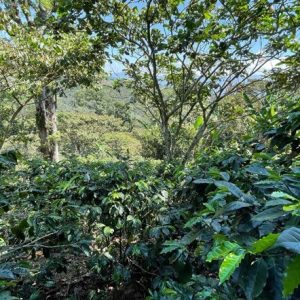 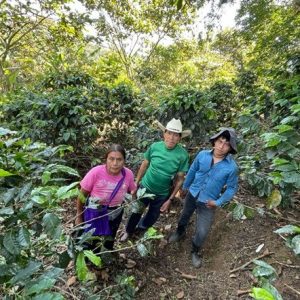 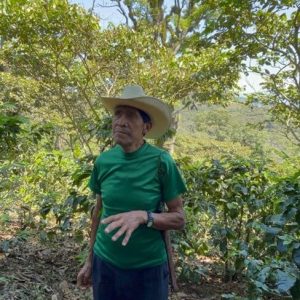 Roasters thoughts: “Welcome Mexico to our ever-growing origins list. We never intended on purchasing this but our Central American importer said we had to try it! Super clean coffee yet complex enough to stand out on it’s own. Big fans here!”

Tzeltales (Winik Atel) are one of the peoples of Mayan ancestry, living in the highlands of Chiapas. They have been struggling to keep their traditions and culture alive as globalization in reaching wide and far. In this area, almost everyone speaks Tzeltal as their native language.
Pantelho and the surrounding regions are self-governed which means the ethnic populations are allowed to obey their own customs and laws. However, the lack of medical support, education and high levels of poverty have had a devastating impact on these local communities.

The infamous Zapatista Movement, an indigenous revolutionary army,  was born in these regions to try and resolve those issues. Today, they still control vast territories in the Chiapas area and run deep in the sierra. As a result, traveling through these regions is extremely difficult and requires an official permit from the local municipalities.

Los Altos are the northeastern highlands of Chiapas and a two-hour drive away from the regional capital San Cristobal de las Casas. San Cristobal is a beautiful and culturally rich town that is often compared to Antigua in Guatemala.
The region counts hundreds of rolling hills and valleys home to a luxurious jungle where fauna and flora strive in the undisturbed wilderness. Sitting between 1,500masL and 3,000masL, the soil is made of rich volcanic deposits and stones such as marble.

Kux Kux has a special meaning in the ancient Mayan culture. The legend states that the tecolotl (owl) has the ability to charm people and open their eyes to see what lies in their own soul, making it a divine animal related to their Mayan gods. It is believed that the Nahuales, shamans that have the ability to shapeshift into animals, were charmed by owls to be the guardians of their people, beliefs and culture.

This coffee is grown in the shade of native tree species following sustainable practices preventing any type of pollution.
The combination of microclimate, farming practices, smallholders’ efforts and passion has resulted in a fantastic cup quality that is consistent year in and year out. 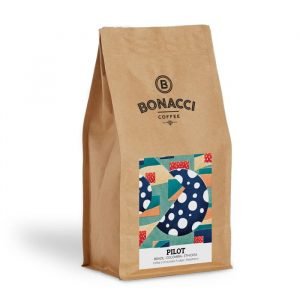 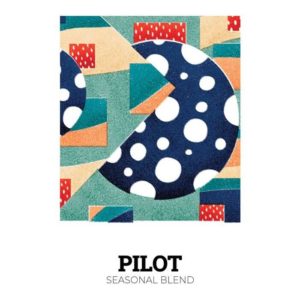 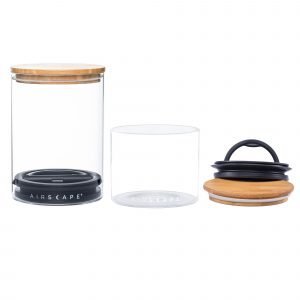 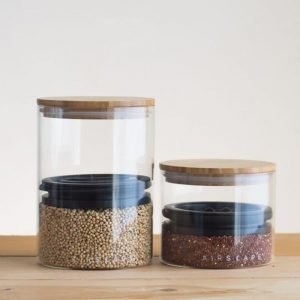 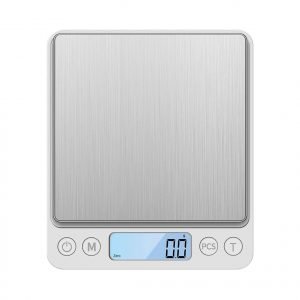 Another brilliant coffee, and first time I've had one from Mexico. While I prefer it espresso, I made a few with milk too which also worked well. 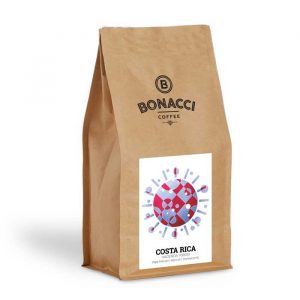 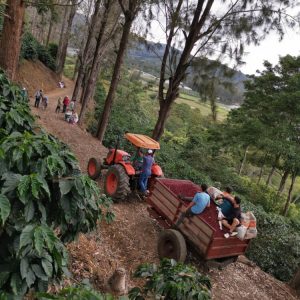 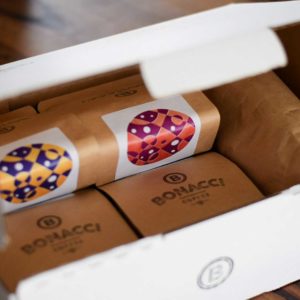 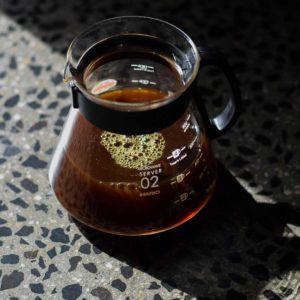 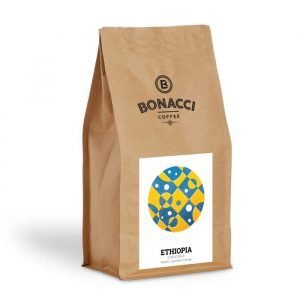 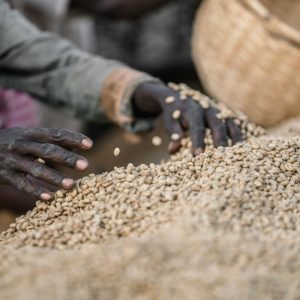